Why is it important to learn Spanish idioms?

If you understand Spanish idioms, you will comprehend what people mean when they use them in conversation. Understanding – and using – idioms brings your Spanish to a higher level and will make you sound like a native speaker.

Why are Spanish idioms so important?

The Spanish language is not a (relatively) easy language learn and with a few idioms, you will take your Spanish speaking and listening skills to a higher level!

This idiom, literally translated, means to be even in the soup. Spanish-speakers use this expression when there is a topic or person that is being talked about all day, everyday. If you are watching TV and you hear a certain topic, then listen to the radio and hear the same topic, open Facebook and see more news about the topic and finally pass by a group of people and hear them discussing that topic again you might even expect this topic to be in your soup at dinner!

This idiom is basically an exaggeration to say that you are tired of hearing about a certain topic or person. 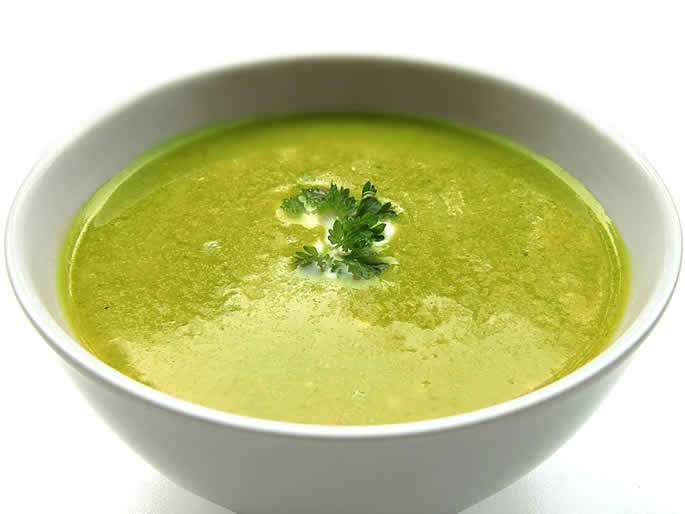 This idiom is literally translated as to have a bad grape but it actually means that someone has a bad temper, is in a very bad mood and is quite unbearable. This idiom was originally used for drunkards who would, at the time, drink wine as the available alcoholic beverage. Hence the use of grape. 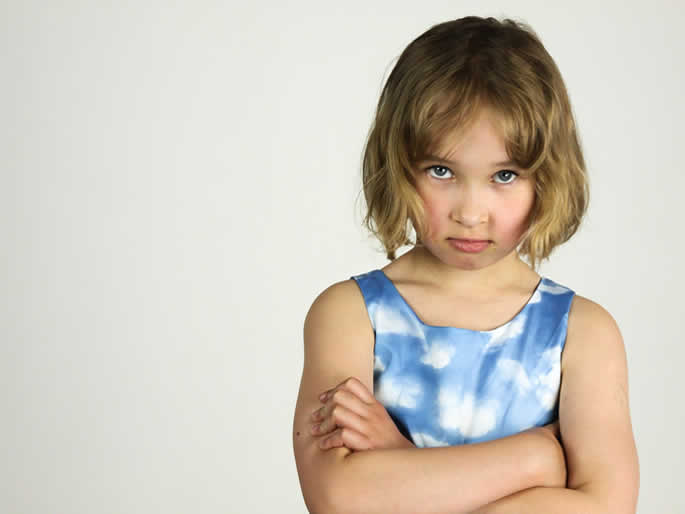 Example:
Mi papá se puso de mala uva cuando empezó a llover porque quería plantar un árbol en el jardín. My dad was in a bad mood when it started to rain because he wanted to plant a tree in the garden.

This expression is literally translated as not seeing three on a donkey. At the beginning of the 20th century, when many were illiterate, ophthalmologists did not use traditional lettered images, but instead used drawings and photographs that people could interpret. One of those was a drawing of three people riding a donkey. This idiom is used when a person sees absolutely nothing.

This Spanish idiom is commonly used in English as well! When we think of a sheep, normally the whitish animal comes to mind, but there are darkish or black colored sheep as well. Therefore the black sheep normally stands out from the group, making it rare or singular. The expression is used when describing someone who is different from the general group, especially within a family. The expression is normally negative, but more recently it doesn’t necessarily have to be a bad thing!

Example:
Nicolás es la oveja negra en mi grupo de amigos, es el único al que le encanta la música clásica, los demás sólo escuchamos los éxitos más actuales de la radio. Nicolás is the black sheep in my group of friends, he is the only one who loves classical music, and the rest of us only listen to the most current hits on the radio.

This idiom is used when someone is doing something strange or bizarre. The literal translation is to be like a goat. Why a goat you may ask? Well, this expression most likely came from farmers who would observe the behavior of their goats on a daily basis. And we know from all the YouTube videos that goats can be a bit crazy sometimes.

Example:
Se bañó en el río en invierno, ¡está como una cabra! He bathed in the river in winter, he’s crazy!
Or maybe your friend had too much to drink and you can say, Esta noche estás como una cabra. Tonight you are crazy.

This expression is used when someone cheats another person by giving them an item or service of lower quality than what had been paid for. It’s also very common to use when someone is frustrated by achieving something worse than what was originally expected. This idiom originates from the time when there were old inns. Commonly, travelers would mistrust the value of the food that was offered to them because the meat was often substituted for that of a poorer quality.

Example:
El carnicero me dio gato por liebre, esta carne es de segunda y me la cobró a precio de primera.
The butcher gave me a cat for a hare, this meat is second-rate and he charged me at first-rate price.

This expression is literally translated as I care a cucumber and you use this expression when you really don’t care about something. Another version of this idiom includes me importa un comino. The “comino” (cumin, the spice) is a plant whose seeds are very small and common. Although this spice is used to cook it is not expensive at all (it wasn’t a rare spice and it’s flavor and smell are not considered the strongest or best among spices). It would be like saying I care about it as much as about a (single) grain of salt / rice / pepper. Pepino most likely originated from a similar idea, that cucumbers are common and normal. 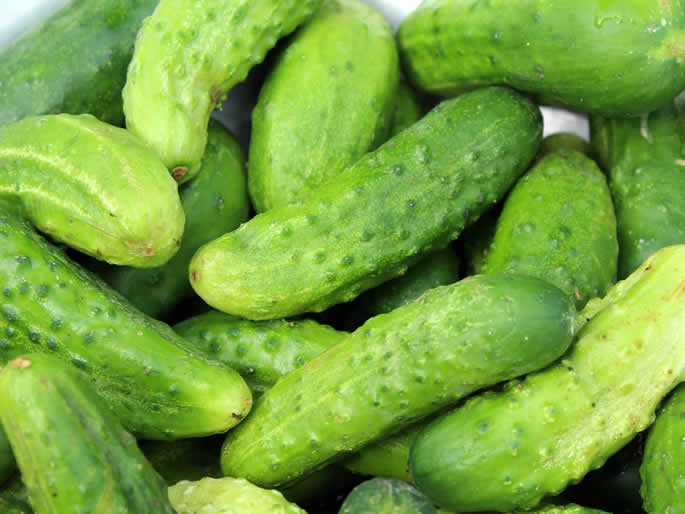 Example:
Martin: ¿Por qué no puedo salir, mamá? Si me porté bien.
Mamá: Me importa un pepino, Martín. No salís hasta que no termines la tarea y me ayudes a cocinar.
Martin: Why can’t I go out, Mom? If I behaved well.
Mom: I don’t give a damn, Martín. You won’t go out until you finish your homework and help me cook.

The literal translation means to be bread eaten and implies something is very easy to do or that does not take much effort to perform. What is the specific origin of this idiom? Bread has always been an essential food for the people of Spain and Latin America. It is one of the most basic foods to have ever existed. That is why bread is referred to as being easy in this idiom.

Example:
¡El examen fue pan comido!
The exam was a piece of cake!

This idiom is literally translated as to have neither feet nor head and the expression is used when something makes no sense at all, is totally illogical or absurd. Of course without feet or a head you can imagine something wouldn’t make much sense or be very functional.

This is a very common expression to express that someone has made a mistake, messed up, screwed up or said something they shouldn’t have. The literal translation means put the foot in. The origin of this idiom may have come from the world of hunting animals. When an animal ends up in a hunter’s trap, it’s made a big mistake.

Example:
Yo metí la pata cuando le dije a mis suegros que estamos embarazados. Mi esposa quería darles una sorpresa. I screwed up when I told my in-laws that we are pregnant. My wife wanted to surprise them.

This expression is used when you didn’t get any sleep at all and it literally translates as to not stick an eye. If you didn’t close your eyes for even a brief second, or you just want to exaggerate, then you should use this idiom! 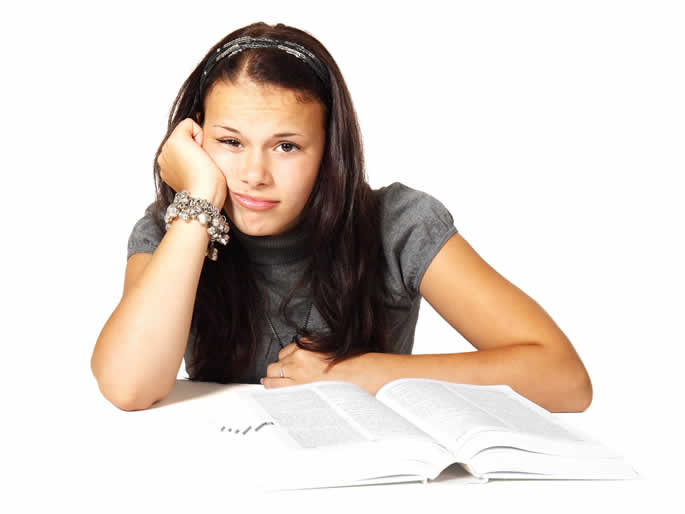 Example:
Con el ruido de la fiesta de los vecinos de arriba, no pegué ojo en toda la noche. With the noise of the party from the neighbors upstairs, I didn’t get a wink of sleep.

Well, this is a tough one to explain because sometimes, Mexican idioms make absolutely no sense at all in English. This idiom is directly translated as to put a lot of cream on their tacos. So basically, someone is trying to make their tacos taste better than they really are. This expression is used to tell a person to tone it down, that they are exaggerating; they are making a situation more dramatic than it is, they are showing off, they are being too proud, or that they are being arrogant especially when they are trying to impress someone.

Example:
¡Le echa mucha crema a sus tacos! Dice que su casa es la más bonita, la más elegante y que todo es de oro. He’s really showing off! He says that his house is the most beautiful, the most elegant and that everything is made of gold.

With these idioms you will speak Spanish and sound like a native speaker.

Read Tips for Small Talk in Spanish: Tips and Vocabulary in Spanish 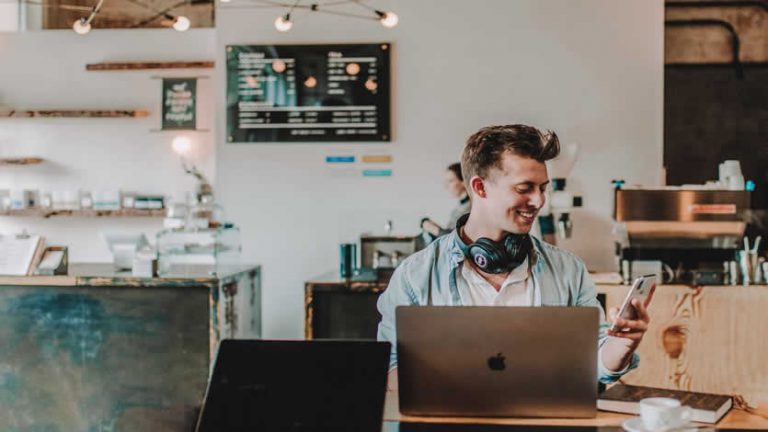 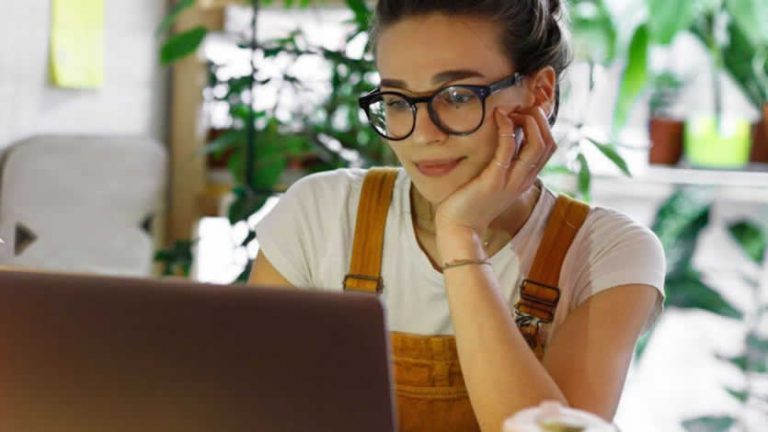